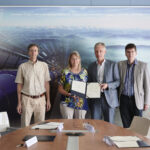 Written by katrinlink on 26th July 2019. Posted in 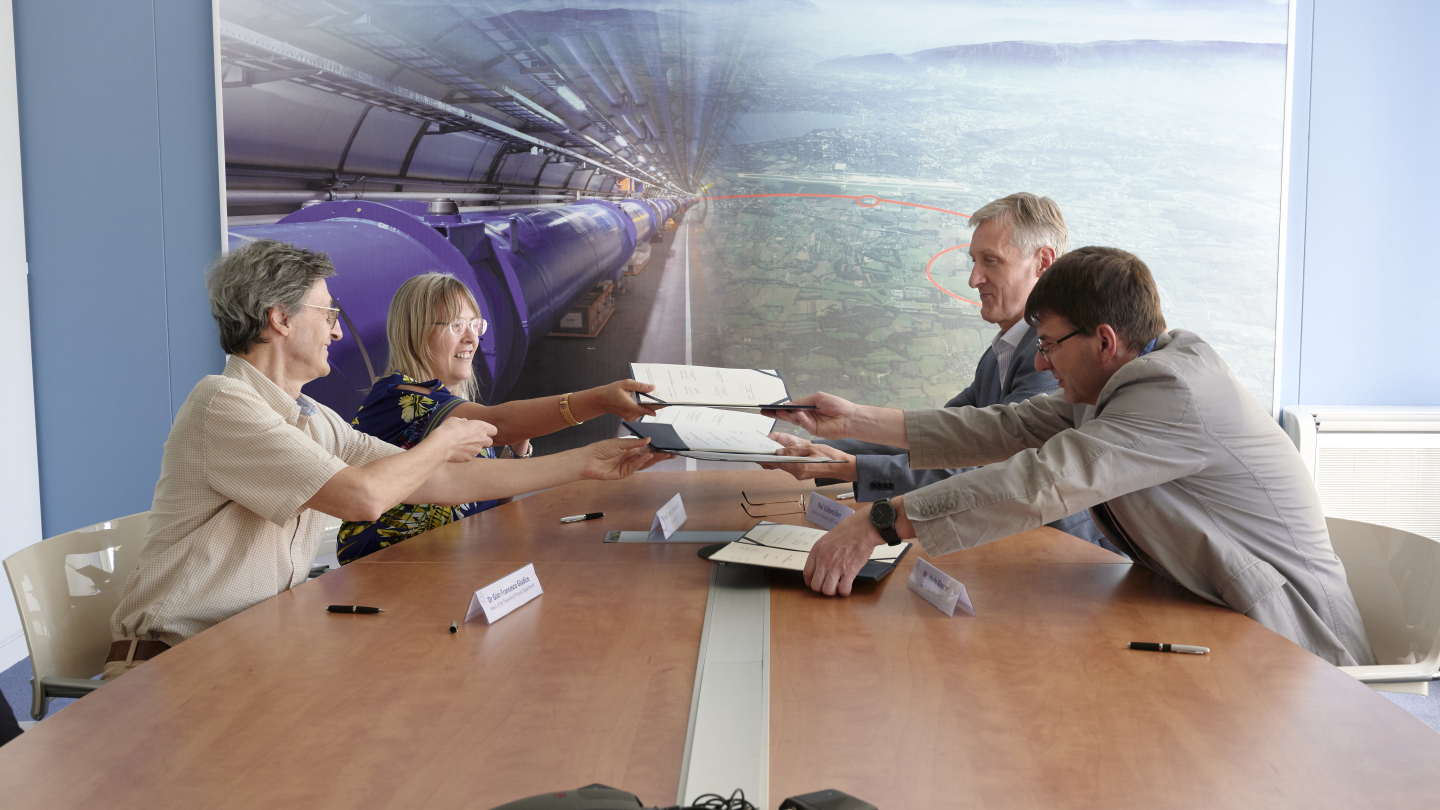 On the 10th of July the European Center for Astro Particle Theory, EuCAPT was officially launched at CERN, which is also the first central hub for the next 5 years.

The first director is Gianfranco Bertone who is chairing a steering committee of 12 partners. The aim of EuCAPT is to coordinate and favour the already existing activities in several European centers and institutions active in astroparticle theory. The main activities organised by EuCAPT will include:
a. An annual general meeting of the European theoretical astroparticle physics community at the central hub;
b. Thematic workshops to be organised by other participating institutions;
c. The central hub will host dedicated meetings for small groups of scientists to consolidate/finalize collaborative projects and common proposals;
d. Coordination of existing/planned activities of the participating institutions to prevent overlaps and enrich the overall portfolio. Activities that are part of the coordinated portfolio will be labelled as EuCAPT activities;
e. Contacts/coordination with ApP theorists from all over the world favouring collaboration/visits and bolstering common actions also with institutions not belonging to the EuCAPT;
f. Advice, referee support, training concerning funding proposals;
g. Create and operate an EuCAPT website, including an activity calendar.

Along with the official launch the first meeting of the steering committee took place. We are looking forward to a fruitful cooperation which will further advance the progress in the field of theoretical Astroparticle Physics. 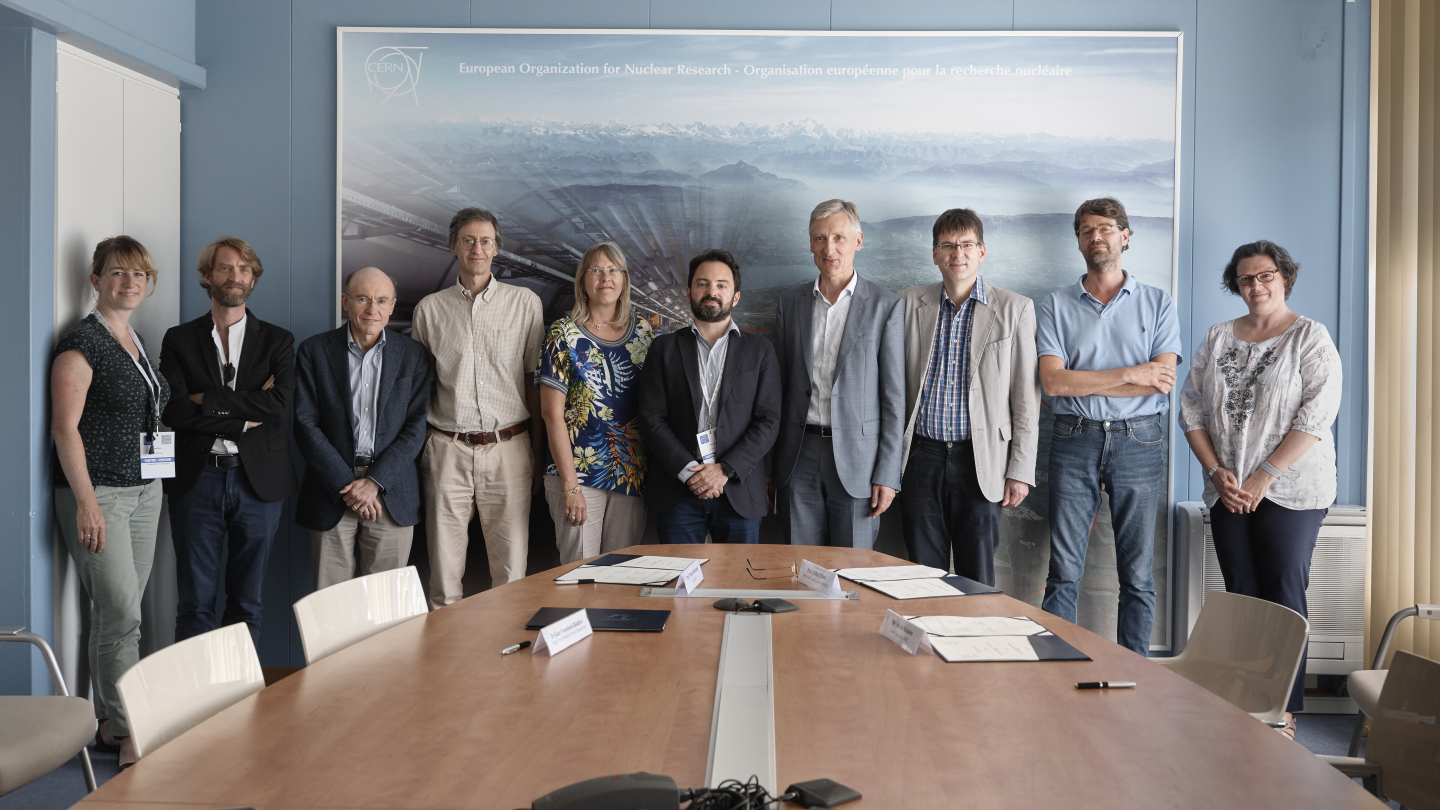