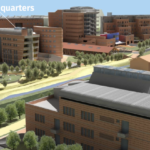 Written by katrinlink on 14th June 2016. Posted in 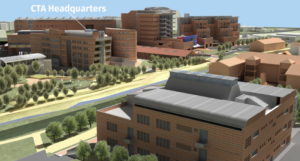 The Council, composed of shareholders from nine countries (Austria, Czech Republic, France, Germany, Italy, Japan, Spain, Switzerland and the United Kingdom) in consultation with associate members (Netherlands, South Africa and Sweden), announced the decision in Munich following the consideration of all of the proposals.

“We are grateful for all of the proposals put forward by the applicants. While each of the candidate sites were suitable options, the Council is confident that Bologna and Zeuthen will be well-equipped to support CTA’s long-term operations,” said Ulrich Straumann, Managing Director of the CTAO gGmbH.