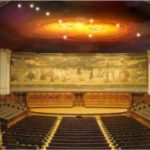 Written by katrinlink on 21st January 2016. Posted in 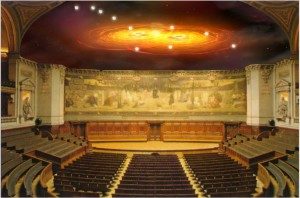 In 2014, APPEC decided to launch an update of the 2011 Roadmap, transforming it to a “resource aware” roadmap. The intention was to gauge the financial impact of the beginnings of operation of the large global scale observatories put forward in the previous roadmap and to examine the possibilities of international coordination of future global initiatives. The APPEC Scientific Advisory Committee examined the field and prepared a set of recommendations. Based on these recommendations, the APPEC General Assembly drafted a set of “considerations” to be published by end of February 2016 and be debated in an open dialogue with the community, through the web page but primarily at the town meeting of 6-7 April. Based on this debate the final recommendations of APPEC will appear by September 2016.

During the 6-7 April meeting, there will be presentations and discussions around the nine subdomains of astroparticle physics separated in four larger topics (Early Universe, Dark Universe, Neutrinos and High Energy Universe). At the end of the first day, Nobel laureate 2015 T. Kajita will give a general public talk on neutrino physics. The town meeting will close with a round table discussion, including presentations comments and discussions with non-European international agencies.