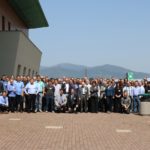 Written by katrinlink on 23rd April 2018. Posted in

The 9th Einstein Telescope (ET) Symposium took place on 19-20th April, 2018 at the European Gravitational Observatory (EGO) in Cascina, Italy. Key members of APPEC were among the more than 100 participants that attended.

During the meeting, a Letter of Intent declaring the foundation of the Einstein Telescope Collaboration was signed, declaring support for the establishment of ET and its scientific goals, and officially marking the formation of the collaboration. 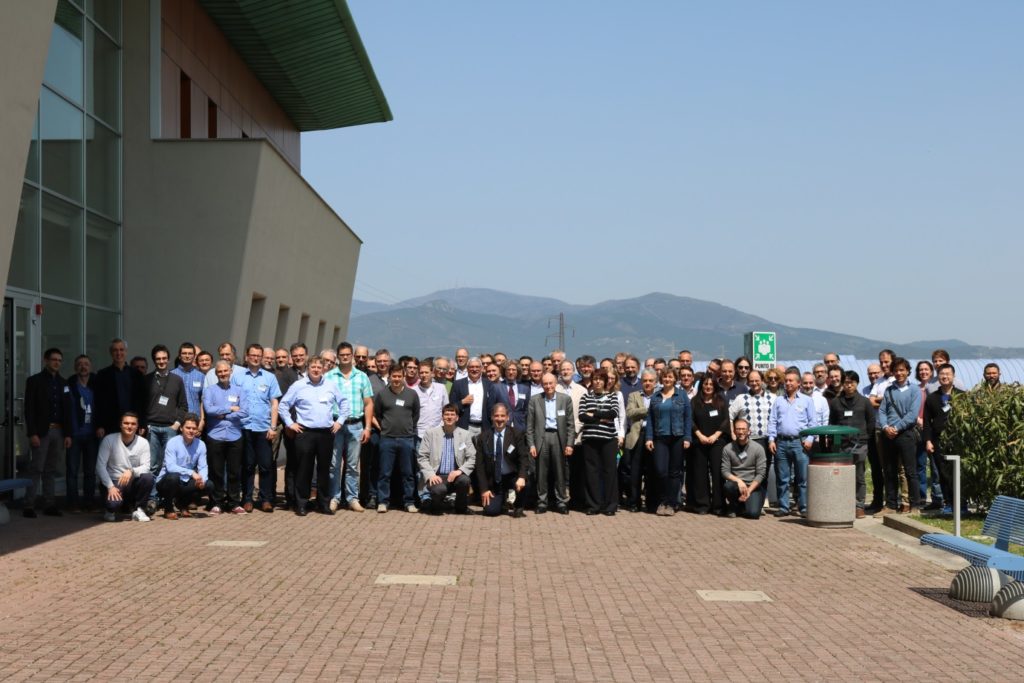 Birth of the ET-collaboration in Cascina

The full letter of intent is available: http://www.et-gw.eu/index.php/letter-of-intent.

As of July 1 almost 600 scientists have signed the letter of Intent.