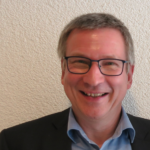 First results of KATRIN – limit on the neutrino mass

Written by katrinlink on 26th September 2019. Posted in

The long awaited science run at KATRIN took place in spring this year. On Monday, 16th of September the analysis results were finally presented during a Colloquium at KIT: An upper limit for the neutrino mass of 1.1 eV was found and, maybe more important, it was shown that this complex experiment is working properly. In the following interview Christian Weinheimer is sharing his view on the impact of these results.

KATRIN has just released results in a presentation and a paper now in the archive. This is extremely important since you could derive a model independent limit to the absolute mass scale of neutrinos which are at least a factor of 2 better than previous results.
Can you explain to the non-experts the meaning of your result and the impact on cosmology and particle physics itself?

Let me stress that the most important outcome of this first 4 weeks science run of KATRIN is that the experiment is working, it has started neutrino mass measurements and we understand the data. Much more is going to come in the near future.
Concerning the importance for particle physics and cosmology: In contrast to analyses of cosmology data from CMB and LSS et al. or the searches for neutrinoless double beta decay, the KATRIN result is a model-independent result from the lab. It constrains neutrino masses and the contribution of neutrinos to (hot) dark matter (and the corresponding consequences for structure formation in the universe) by a factor two more stringently than before. Of course we know that the limit from cosmological analyses are much stronger than the present 1.1 eV limit from KATRIN, but they are not free from model assumption. There is still the not entirely satisfactory situation, that in these cosmological analyses the major part of matter is parametrized as cold dark matter, but we have not discovered the nature of dark matter yet. And, there are still some frictions in cosmology data, e.g. the exact value of the Hubble constant H0.

This result sets a milestone after only 4 weeks of measurements for leading in about 1000 days to a possible limit of 0.2 eV (90%CL).

From having reached the present result after 4 weeks only, one might expect to reach the 0.2 eV sensitivity even early. Unfortunately it will not go fast. We are sensitive to the observable m2(ν). To go from 1 eV to 0.2 eV requires a factor 25 improvement of the experiment. Therefore we expect to reach the KATRIN design sensitivity after 1000 days of measurements. We will soon, i.e. still in September, start data taking with a factor 5-10 better signal-to-background ratio. 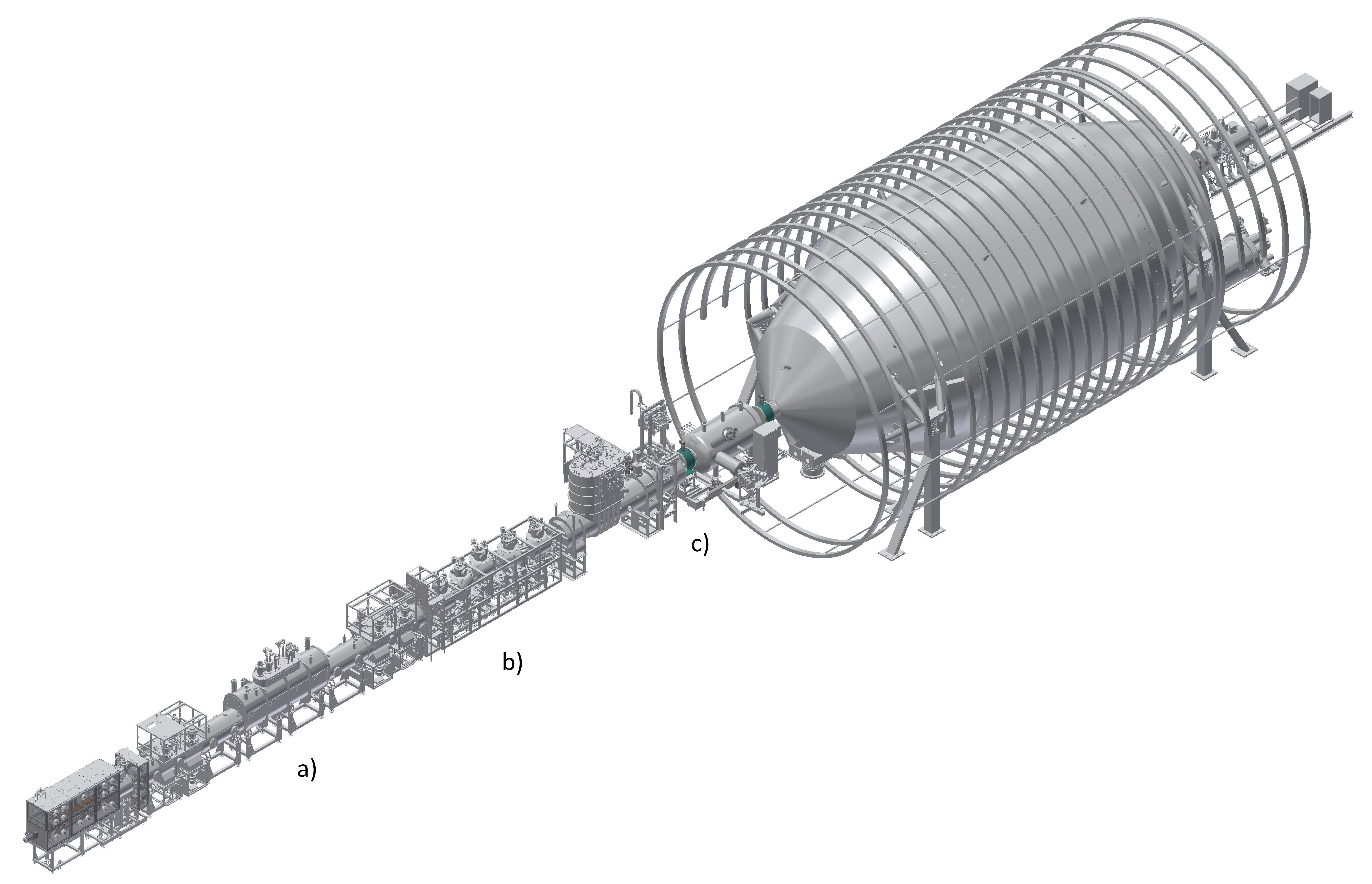 What are the main experimental challenges in this measurement which you foresee?

The main experimental challenges of KATRIN is to operate the whole experiment very stable over long periods of time: It requires to run the windowless gaseous tritium source stable at the per milllevel w.r.t. temperature, gas inlet pressure and tritium concentration. The KATRIN pre and main spectrometer have to be operated at extremely good vacuum (1E-11 mbar) and at a ultrastable high voltage at the ppm (1E-6) level. The many superconducting magnets have to run smoothly and stable as well as our electron detector. In principle we have demonstrated that we meet all these requirements, but now all the complicated components have to work continuously for years in such a stable manner. I should emphasize that fulfilling the mentioned requirements was not easy at all. To make this all happen, in many cases the KATRIN Collaboration had to advance technology that now benefits the whole community.
The remaining challenges are to lower the background further and to control the plasma properties sufficienctly well. Here we are on a good way: We will take the next science data at lower background rate already and we demonstrated avoiding any radial dependence of the effective endpoint of the experimental beta spectrum by coupling the plasma potential to the rear wall of our windowless gaseous tritium source by adjusting the rear wall potential.

In your view, is there any scientific program which could lead to a measurement of the mass in the next 10 years?

Neglecting the limits from cosmological analyses, the neutrino mass to be seen in tritium beta decay can be any value below the present upper limit by KATRIN of 1.1 eV and 50 meV in the inverted neutrino mass ordering scenario, and 10 meV in the normal mass ordering scenario. Within KATRIN we have some R&D projects to improve KATRIN’s sensitivity further below the 200 meV, but the 10 meV with a guaranteed discovery potential seems to be out of reach. There is Project 8, still in the R&D phase, which aims on a sensivity of 40 meV using an atomic tritium source and determining the beta electron energy by cyclotron resonance electron spectroscopy. There is some hope to reach this 40 meV sensitivity within a decade, but it will be very challenging. And there are the projects to determine the neutrino mass with cryogenic bolometer arrays investigating the electron capture process of Ho-163. The current limit of the ECHo experiment amounts to 150 eV and will be improved towards about 10 eV soon with the potential to reach the sub-eV regime with larger detector array in the future.Therefore we have to be lucky to detect the neutrino mass with these direct methods within the next 10 years, but our community will certainly find a way to finally measure the neutrino mass in the laboratory.
Of course, most people expect neutrinos to be Majorana particles. The next generation of neutrinoless double beta decay experiments can cover a significant part of the above mentioned inverted mass ordering scenario within the next 10 years. 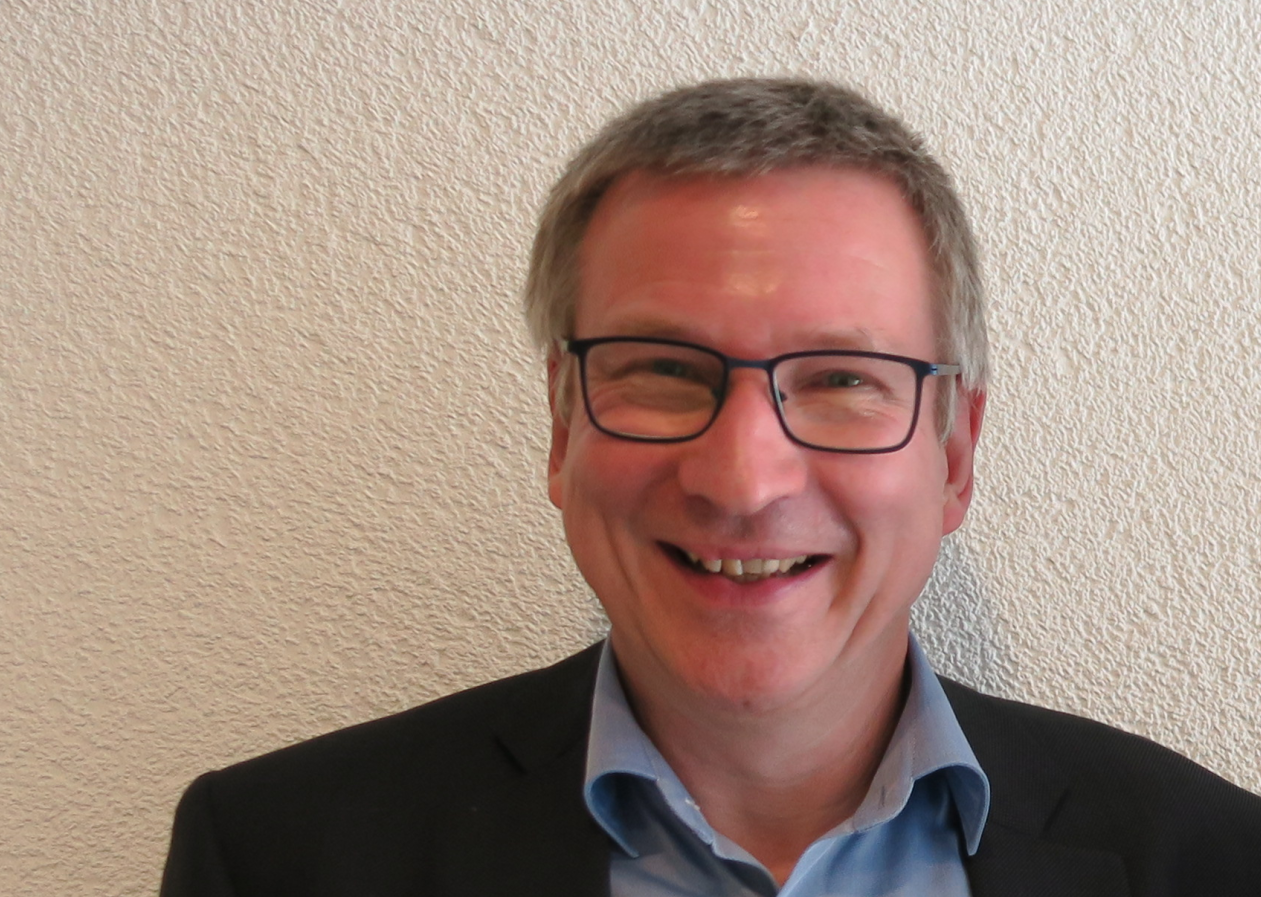 Prof. Christian Weinheimer is group leader at the Institute for Nuclear Physics at the University of Münster. Since 2001 he is involved in KATRIN and is, together with Guido Drexlin, spokesperson of the experiment. He is an expert in neutrino physics and already for his PhD he dealt with the neutrino mass. Besides he is involved in the search for dark matter and is member in the XENON100 and XENON1/nT as well as the DARWIN experiment.