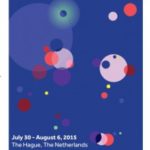 Written by katrinlink on 18th April 2015. Posted in 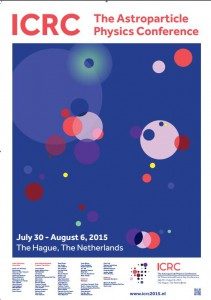 The Conference will be held from July 30 to August 6, 2015, in The Hague, The Netherlands. It is an important and large conference in the field of Astroparticle Physics. The ICRC covers: cosmic-ray physics, solar and heliospheric physics, gamma-ray astronomy, neutrino astronomy, and dark matter physics. The deadline for abstract submission is 19 March 2015.

The ICRC is organized biennially under the auspices of the Commission C4 (Astroparticle Physics) of the Union of Pure and Applied Physics (IUPAP) since 1947.