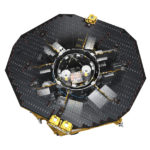 Written by katrinlink on 7th June 2016. Posted in 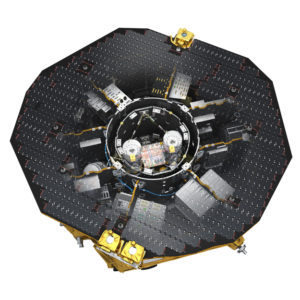 Results from only two months of science operations show that the two cubes at the heart of the spacecraft are falling freely through space under the influence of gravity alone, unperturbed by other external forces, to a precision more than five times better than originally required.

In a paper published in Physical Review Letters, the LISA Pathfinder team show that the test masses are almost motionless with respect to each other, with a relative acceleration lower than ten millionths of a billionth of Earth’s gravity.

The demonstration of the mission’s key technologies opens the door to the development of a large space observatory capable of detecting gravitational waves emanating from a wide range of exotic objects in the Universe.

In the top central part of the graph, the wedge-shaped area indicates the original requirements of LISA Pathfinder. Below it, the more stringent requirements for a future spaceborne observatory of gravitational waves are also indicated.

The grey, red and blue curves are based on the measurements performed with LISA Pathfinder, which achieved a precision more than five times better than originally required. Read more about this graph on the ESA Science and Technology website. 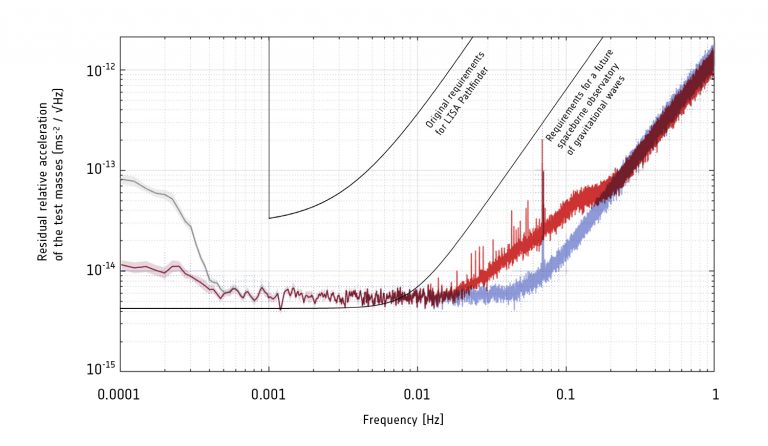