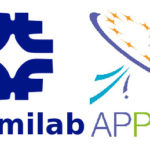 Written by katrinlink on 9th April 2015. Posted in 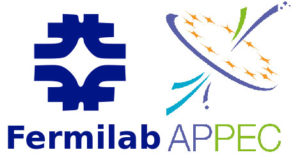 This meeting follows the International Meeting for Large Neutrino Infrastructures that took place in June 2014 in Paris, during which several agencies and laboratory directors issued a joint press release declaring that the elucidation of the neutrino sector is a worldwide priority that justifies the coherent distribution of tasks and infrastructures across the world. The press release went on to urge the international neutrino community to develop urgently the necessary coherent, international program that exploits and builds on existing infrastructures and to announce the Second International Meeting to be held in the US, to evaluate the progress made with respect to the above goals.

This Second International Meeting aims to gauge the progress that was made since last summer in terms of the development of the scientific case and the organisational aspects of the worldwide collaboration in long baseline studies. The Meeting will also chart the timeline of the decision process, examine the institutional forms that will support it and also pass in review the necessary programme of supporting measurements, prototyping and R&D. In the case of the programme of supporting measurements, prototyping and R&D, possible forms of worldwide cooperation and collaboration as well as a possible distribution of tasks at the scientific community level, as well as eventual institutional forms of common or parallel funding at the agency level, will be examined.