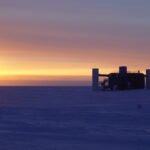 The IceCube Neutrino Observatory is getting its first upgrade

The IceCube Neutrino Observatory at the South Pole, which in 2017 found probable evidence of a first source of high-energy cosmic neutrinos, is now being expanded into a neutrino laboratory.
The plans to extend the IceCube detector to lower energies in order to precisely measure the properties of neutrinos have now been approved by the international sponsors of the collaboration. As part of this IceCube upgrade project, seven additional cables (“strings”) equipped with optical sensors, will be installed in the deep ice in the center of the existing 86 strings. Thus, 700 improved sensors will be added to the existing 5160 optical modules in the glacier ice at the geographical South Pole. 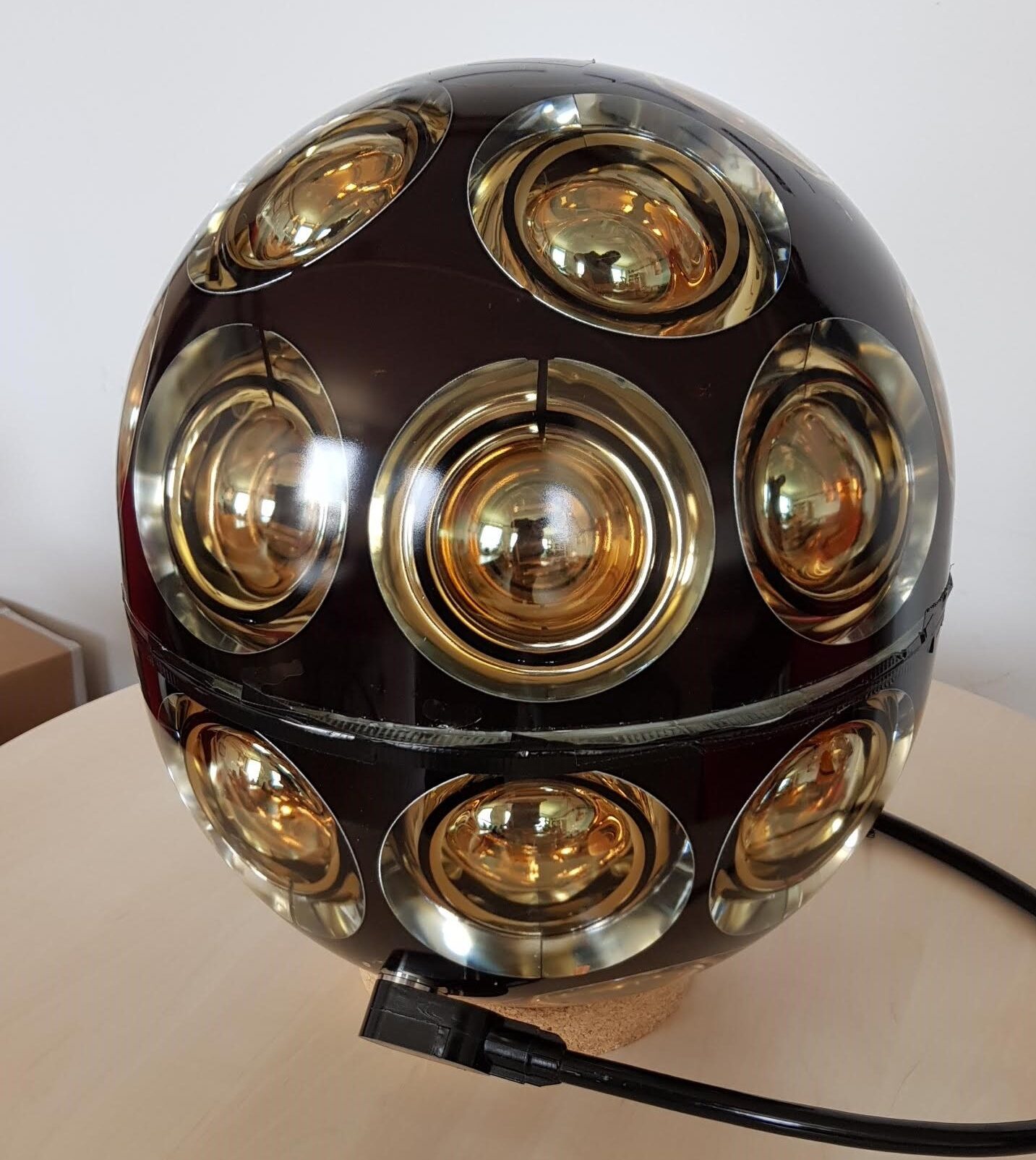 A prototype of one of the IceCube Upgrade project’s new sensor module designs, called the mDOM, which has multiple photomultiplier tubes arranged for uniform sensitivity. Credits: DESY, IceCube Collaboration

The $37 million IceCube upgrade project, which will be installed in the Antarctic summer of 2022/23, has now received a $23 million NSF Mid-scale Research Award. The planned IceCube upgrade detector will consist of different types of optical modules, which will also be tested for a ten times larger future expansion of IceCube, IceCube-Gen2. One of the new optical sensors, inspired by the KM3NeT optical modules, is the multi-pixel Digital Optical Module (mDOM). The mDOM was developed in Europe by research groups at the Universities of Erlangen-Nuremberg and Münster and by DESY, Germany. The German Electron Synchrotron DESY and the Karlsruhe Institute of Technology (KIT), as research centres of the German Helmholtz Association, are funding the construction of 430 mDOMs with a total of $6.4 million. Compared to the previous modules, the mDOM impresses with its significantly larger and segmented detection surface, which significantly increases its sensitivity. Beside NSF and Germany the upgrade project gets additional support from partners in Japan as well as from Michigan State University and the University of Wisconsin–Madison. Also involved in the preparation of the Upgrade are further 18 European university groups from Germany, Belgium, Sweden, Switzerland, Denmark and the UK. Sweden is still waiting for a decision on its application for a significant contribution to the Upgrade’s investments, and Belgium has pledged to finance a multi-million contribution to IceCube-Gen2.
“Neutrinos are the least understood particles in the standard model of particle physics,” explains Alexander Kappes, professor at the University of Münster and head of the mDOM project, referring to the scientific model that describes the behaviour of subatomic particles with unprecedented accuracy. “Neutrinos have properties not covered by the Standard Model.”The principal goal of this IceCube extension is to enhance the cubic-kilometer detector to gain precision in studies of the oscillation properties of neutrinos, which can transform – or oscillate – from one type of neutrino to another as they interact with other particles and travel through space.
Neutrino oscillations – a quantum effect that earned its discoverers the 2015 Nobel Prize in Physics – proved neutrinos have small but well-defined mass. The three neutrino mass states are not exactly the same as the electron, muon, or tau flavors, but rather mixtures of the three. The mixing phenomena are not fully understood, but they are related to what physicists call the neutrino mass ordering, i.e., which of the neutrinos is the heaviest and which is the lightest.

This side-by-side comparison of a simulated muon neutrino event shows how the Upgrade will be able to detect events of lower energies than the current detector. Credits: IceCube Collaboration

The IceCube Upgrade, will provide world-leading measurements of the tau neutrino appearance, which if found to be different from standard oscillations would point to new physics, such as the existence of a fourth type of neutrino – the so-called sterile neutrino.
Another goal is to better characterize the ice around IceCube sensors and thereby obtain better performance with the existing detector, thus yielding more precise reconstructions of neutrinos at all accessible energies. Most notably, this will give high-energy neutrino astronomy a boost, as IceCube will be able to resolve the neutrino sky more sharply. Furthermore, understanding the ice better will enable the collaboration to improve the reconstruction of archived data collected over the past years.
The IceCube Neutrino Observatory is located at NSF’s Amundsen-Scott South Pole Station. Management and operation of the observatory is through the Wisconsin IceCube Particle Astrophysics Center at UW–Madison. The scientific program is run by the international IceCube Collaboration, with more than 300 scientists from 52 institutions spanning 12 countries, thereof 6 from Europe.

Official press release from IceCube website: NSF mid-scale award sets off the first extension of IceCube
More information on the Upgrade is available here: The IceCube Upgrade: An international effort