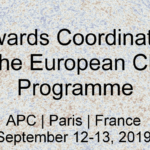 Towards Coordination of the European CMB Programme

Written by katrinlink on 24th September 2019. Posted in 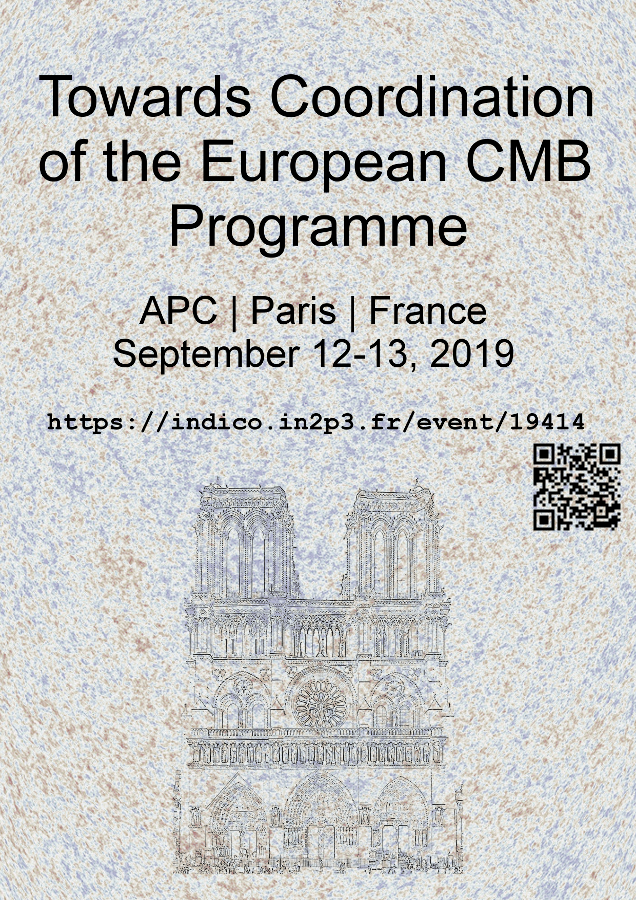 With the development of CMB Stage-IV in North America and the selection of LiteBIRD in Japan, the European CMB community needs to put medium- and long-term CMB planning in place in order to consolidate, exploit and extend the CMB expertise it has acquired in the last decade.

The meeting “Towards the Coordination of the European CMB program”, held September 12-13, 2019 at the AstroParticle/Cosmology (APC) Labs in Paris, France, assembled experiment builders, observers and agency representatives in a continuing effort to chart the next steps towards European coordination on CMB experiments, including collaboration in technology development, and seeking synergy with similar efforts in other parts of the world.

In addition to presentations on recent CMB results and the scientific questions of the next decade, this meeting was unique in that it specifically targeted longer-term plans for different collaborations and countries. While the LiteBIRD satellite will help define the CMB “landscape” in the coming decade, national space agencies and ESA are working with European scientists now to define European involvement. For large, ground-based efforts such as the US DOE- and NSF-proposed CMB-S4, a unified European framework is proving more difficult to assemble.

This meeting is an effort to address this. There were presentation not only from the CMB-S4 spokespeople, but also from European groups proposing to work with American CMB-S4 precursor experiments as well as from current European CMB experiment.

This workshop was the 5th in the “Florence Process” meeting series, previous meetings being held in Florence, though scheduling conflicts made it easier to hold this meeting in Paris. The agendas of these previous meeting can be found here for 2018, here for 2017, here for 2016, and here for 2015. The workshop coordinators were Carlo Baccigalupi, François Bouchet, Michael Brown, Anthony Challinor, Ken Ganga, Eiichiro Komatsu, Aniello Mennella, Enrique Martínez-Gonzalez, Joe Mohr and José-Alberto Rubiño-Martín.