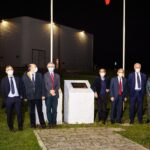 Virgo and LIGO awarded IEEE Milestone of Science and Technology

Written by katrinlink on 10th February 2021. Posted in 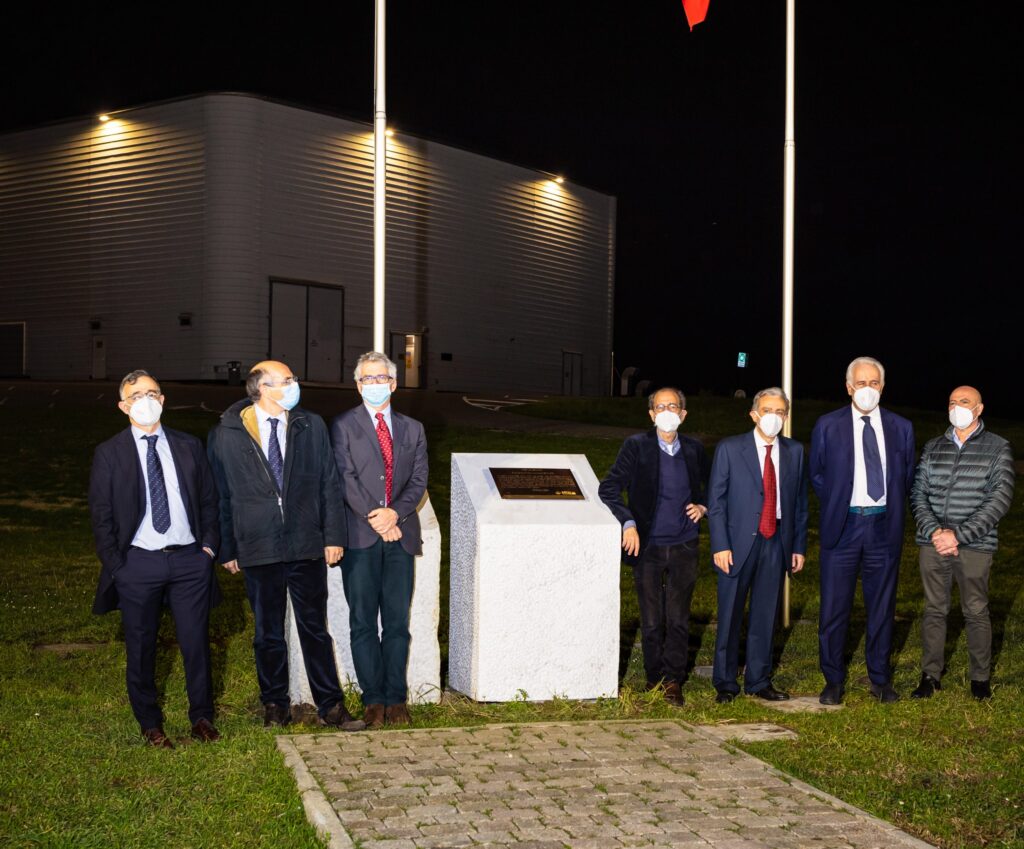 The ceremony was held as a global event, during which the Italian site of the European Gravitational Observatory – EGO in Cascina was connected via network with the equivalent US sites in Livingston in Louisiana and in Hanford in the state of Washington. The event saw the participation of, among others, the president of the IEEE Kathy Susan Land, the governors of the two US states, the President of Tuscany Eugenio Giani, the presidents of the US and European Funding Agencies involved: the American National Science Foundation – NSF, the Italian Istituto Nazionale di Fisica Nucleare -INFN, the French CNRS – Centre National de la Recherche Scientifique, the Dutch NWO – Netherlands Organisation for Scientific Research and the three Nobel laureates for the discovery of gravitational waves: Barry Barish, Kip Thorne and Rainer Weiss.

“The scientific endeavour of the detection of gravitational waves and of Virgo is an extraordinary story – said Stavros Katsanevas, Director of EGO – European Gravitational Observatory – in which the persistence and the visionary spirit of some scientists, like Adalberto Giazotto and Alain Brillet, have opened a new field of knowledge and inaugurated a new era of cosmic observations. Furthermore the same technologies that we have invented to detect echoes from the merging of black holes or stars millions of light years away from Earth can have important applications for society, for example to study earthquakes or climate change. This way gravitational observatories can become antennas listening to the environment near us in addition to exploring the far cosmos.”

The IEEE Milestone program was launched in 1983 by the Institute of Electrical and Electronics Engineers – IEEE to celebrate the most significant achievements in IEEE’s areas of interest.

See here a video of the ceremony: https://www.youtube.com/watch?v=DlyMr2lleM8